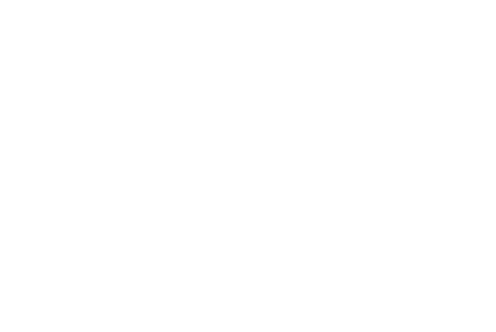 In the Innland region of Norway (Hedmark and Oppland County Councils) we had a large effort and focus on bioeconomy the last years. The highlights from the County’s point of view have been the work and finishing of the regional bioeconomy strategy which pointed out a clear path for the future work in this field. After the strategy passed the County Council’s, it has been followed up with large effort by all three owners. It is owned by both County Councils and the County Governor of Innlandet. The strategy was worked out in cooperation with many local/regional stakeholders (business, academia, R&D-institutions and experts) and has an appendix with an action plan with a number of actions addressing all strategies.

After the strategy passed in the Council, there have been elaborated two reports; one on the future value creation potential of bioeconomy in the year 2050 for the Innland region, and one communication strategy.

Here I would like to tell something about the findings in the communication strategy.

The Challenge
The communication strategy has several findings in its background chapter, but there is one thing that is striking: The lack of local/regional/national awareness and understanding of bioeconomy. For exaple the Innland region is the biggest region concerning amount of timber cut per year (40%+ of national amount of timber) and biggest wood mechanic industry (ending with and including house production) and one of the biggest regions in agriculture and food industry, and we have the big animal and agricultural biotech/breeding companies like Geno, Topigs Norsvin, Graminor.

But when you talk to the businesses about bioeconomy they do not fully recognize themselves of being part of bioeconomy.

And when you talk to local politicians, they do not either recognize themselves as being part of or having potential of developing the bioeconomy in their area.

Third, when you talk to the politicians on the national level, they have head about bioeconomy and fully supports it, but if you go further and tries to go deeper and ask what the mean and think about it they do not have the full picture nor any detailed knowledge, of course with some exceptions.

Forth we see the population in our region is not aware of the bioeconomy and the size and importance of it for the region. Many do see a part of it, but when you ask them about if we are a bioeconomy region they do not think so.

The Solution (?)
In the Innland region we think a solution to this are to make a kind of a cluster organization where the main task is to raise the awareness first among out own population, business and politicians/government.

Another important audience are the national politicians and governments. They are important because they can make a big influence on the environment for developing the bioeconomy faster and to boost development. We are on the in the process of establishing this and have gathered stakeholders to workshops to establish ownership. Most of the stakeholders see the need for “putting the word on the street” about bioeconomy and to influence the people having the power to make changes need too speed up the bioeconomy in Norway and especially in Innlandet.